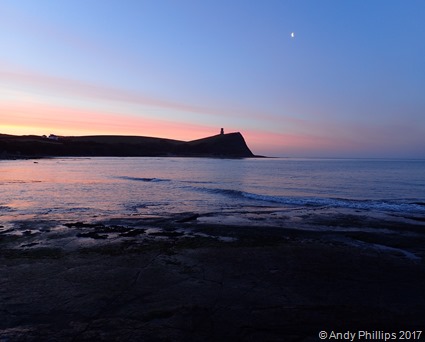 With the New Year over my thoughts are slowly turning to the fishing in 2017. Aside from ten days in Ireland in 2016 I really didn’t get out as much as I would have liked on ‘home’ waters so I will certainly be hoping to rectify that this year. Mind you an Ireland trip is already booked ….. the draw of the fishing over there was too much to contemplate missing out on and I also want to get down to Cornwall again this year having been remiss and failed to get down in 2016.

In particular, I guess it’s about now I start to think about what new kit might be required either as replacement for older kit, or just because it’s new and I want to try it out. One major failure I had last year was my Patagonia River Salt wading jacket with the main zip teeth on the jacket breaking – disappointing as it’s only a 2-3 years old. Yes, I can be hard on my gear but it wasn’t cheap and I haven’t over used it so would like to have thought it would have withstood a bit more than it actually has done. It’s not totally unusable and quite possibly can be repaired but it’s still a bit frustrating. That said I have just taken a punt on the Scierra C & R jacket which has had good reviews and first impression is it looks a decent looking replacement at considerably less cost than the Patagonia River Salt. Time will tell but looking forward to giving it a go this year. 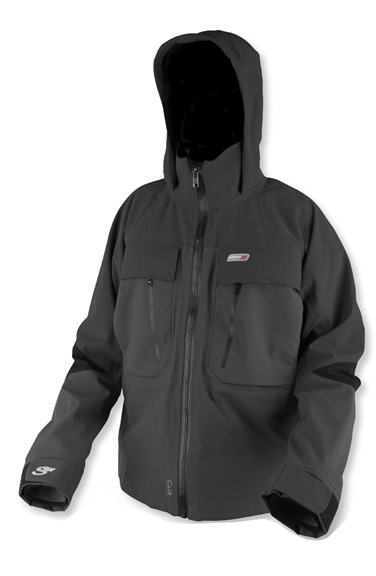 The perennial problem of wading boots is also again starting to rear it’s ugly head. I forked out a couple of years ago on some Korkers Devil’s Canyon wading boots which in fairness have been pretty good – the BOA system I have found to work fine as have the Omnitrax soles but my biggest problem with them is the lack of ankle support – for me, they just don’t feel supportive or stable when you’re rock hopping and that has been nagging away  in my mind for some time. Don’t get me wrong they have been by far the best wading boots I have had to date but still I believe they are far from perfect and I can see the merits, as the likes of Henry Gilbey are advocating, the idea of going for a cheap workman’s boot with studs added afterwards….. pounds per wear they have to be better value for money surely? I’ll keep with the Korkers for now but may also take a punt on the Scruff’s ‘Game’ work boot for circa £50 as the next option with studs added afterwards of course… sometimes you have to take the plunge with these things!

A new reel could be the other item on the agenda this year as well… I’ve had two Shimano Rareniums over the past seven or eight years but the pre-2014 model has now started to seize up so I might treat myself to something new and comparable with the newer Rarenium moving to ‘back-up’ reel status! Both Rareniums have, in my opinion, been up there as the best value bits of kit I’ve bought… been abused while fishing, rinsed thoroughly after each session but then they have always come back for more! Plenty of options out there now as replacements including the Shimano Exsence which looks tidy with a very decent set of specifications… will be interesting to read a few reviews that’s for sure. 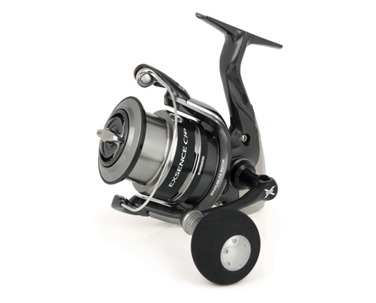 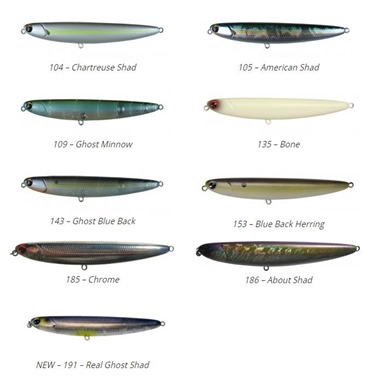 Roll on April when I’ll probably make my first trip of 2017… Bring it on!